The volatile oils in this spice include thymol and carvacrol, both of which have been shown to inhibit the growth of bacteria.A researcher in Mexico found oregano to be more effective against Giardia than the commonly used prescription drug.

Oregano contains numerous phytonutrients—including thymol and rosmarinic acid—that have also been shown to function as potent antioxidants that can prevent oxygen-based damage to cell structures throughout the body.

Oregano is an important culinary herb, used for the flavor of its leaves, which can often be more flavourful when dried than fresh. It has an aromatic, warm and slightly bitter taste, which can vary in intensity. 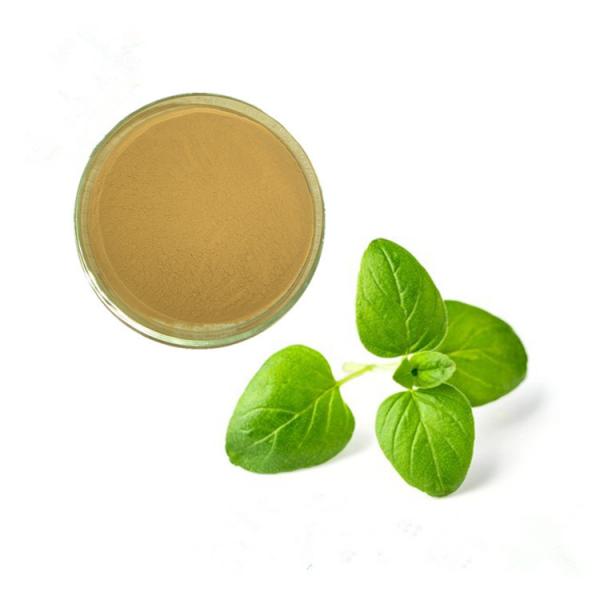 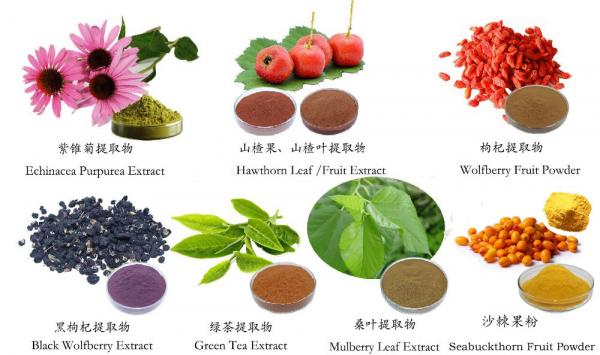 GreenHerb Biological Technology Co., Ltd is a professional manufacturer of plant extract and other natural ingredients in China. We supply high-quality material with application in the food & beverage, nutrition, health and personal care industries.

As a professional manufacturer of plant extracts, we put the whole operation of our factory under strict quality control, from the planting and purchasing of the raw materials to the manufacturing and packaging of the products. We have an independent R&D center equipped with first-class biological equipment and precision testing equipment. Our quality inspection department are equipped with advanced testing machine (HPLC, UV, GC, etc.) and professional technical staff to form a complete set of management system and strict quality control system.

GreenHerb believes in Rapid and Efficient to Customers, Healthy and Happy to Families, Responsible and Passion to Careers!

We are looking forward to working with you!!!

Send your message to this supplier
You May Like
Find Similar Products By Category:
Vegetables
Hot Searches:
Inquiry Cart 0
Contact Us
Inquiry Cart
Back To Top