2, theexternal components and each with a tin-plated electronic products, in line with regulations

and outside the box Material: Temperature: up to 97 ℃ 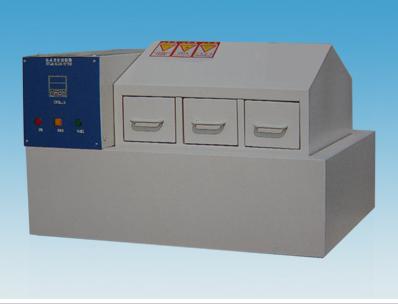 Send your message to this supplier
You May Like
Find Similar Products By Category:
Temperature Instruments
Hot Searches:
Inquiry Cart 0
Contact Us
Inquiry Cart
Back To Top